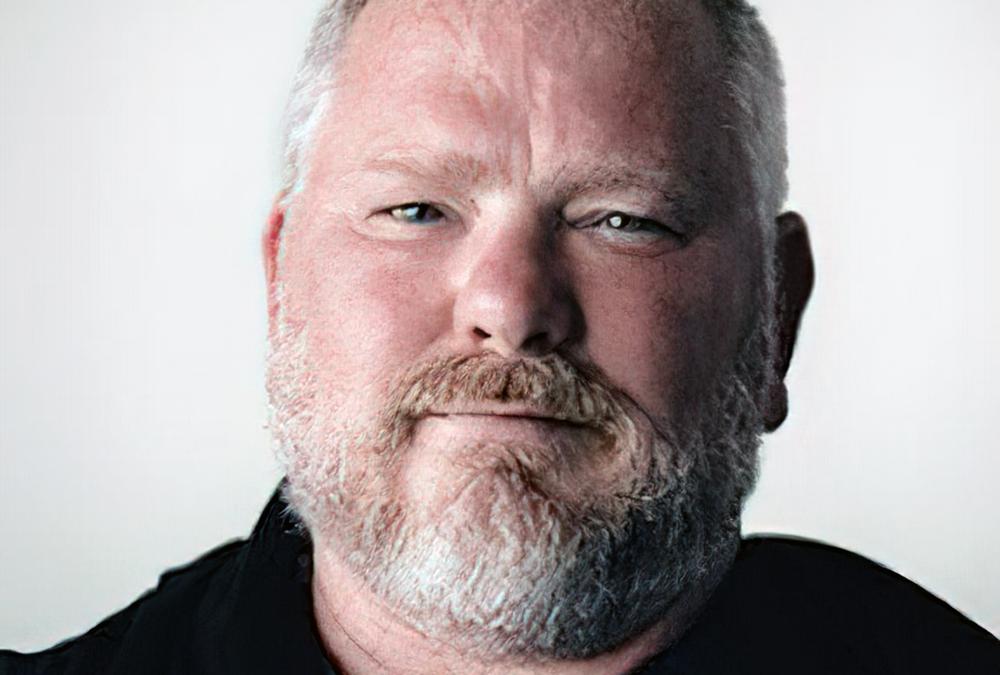 September 26 – Rev. Daigan Gaither began Buddhist practice in 1995 in the Vipassana (Insight) tradition before studying Zen in 2003 with Ryushin Paul Haller Roshi. He received Lay Ordination in 2006 where he was given the name Daigan or “Great Vow,” and received Priest Ordination in July 2011. Daigan speaks internationally on a variety of topics particularly around gender, sexuality, social justice and their intersections with the Dharma. He also sits on a number of boards and committees that serve community needs and further social justice causes.

Daigan has a BA in Philosophy and Religion from San Francisco State University, and an MA in Buddhist Studies. He identifies as a disabled, queer, white, cis male and uses he/him/they pronouns. Daigan can be reached at Queer Dharma.