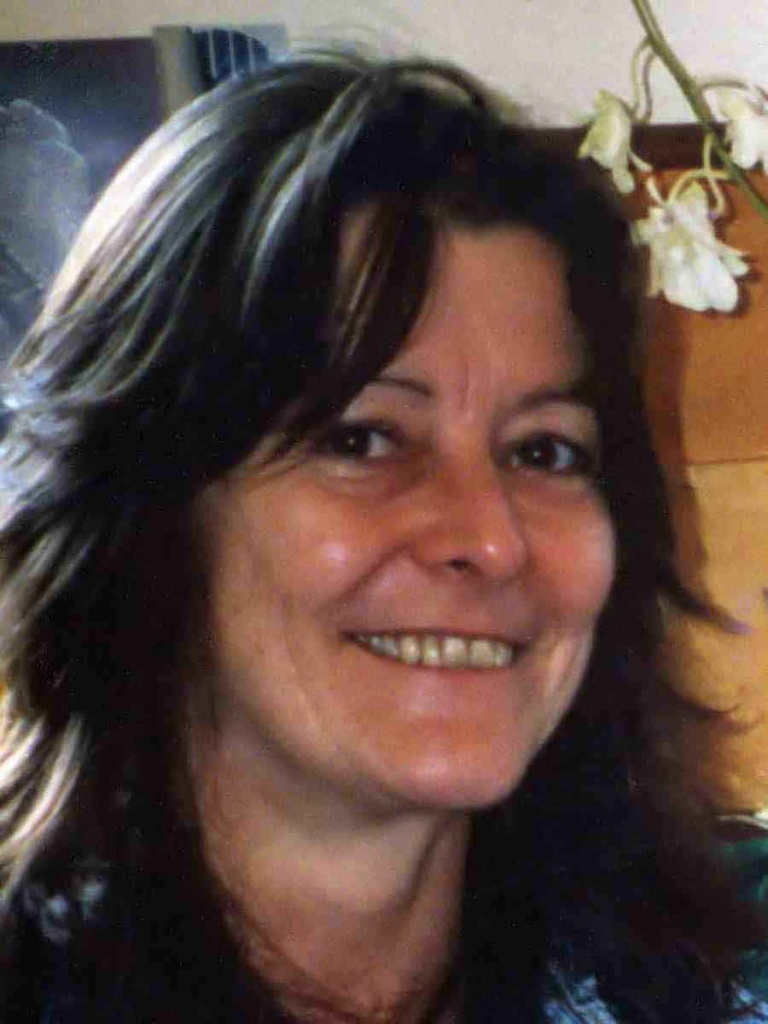 Padmatara began meditating in 1989 and became interested in Buddhism in Brighton, England around the same time. She was ordained into the Triratna Buddhist Order in 2005. She loves to share her practice with others through teaching and study, especially on retreats. She has also trained as a focusing guide – a kind of mindful, body-oriented therapy. Padmatara became Center Director of the SFBC in 2010, and shares the role of chair with other members of the Council.