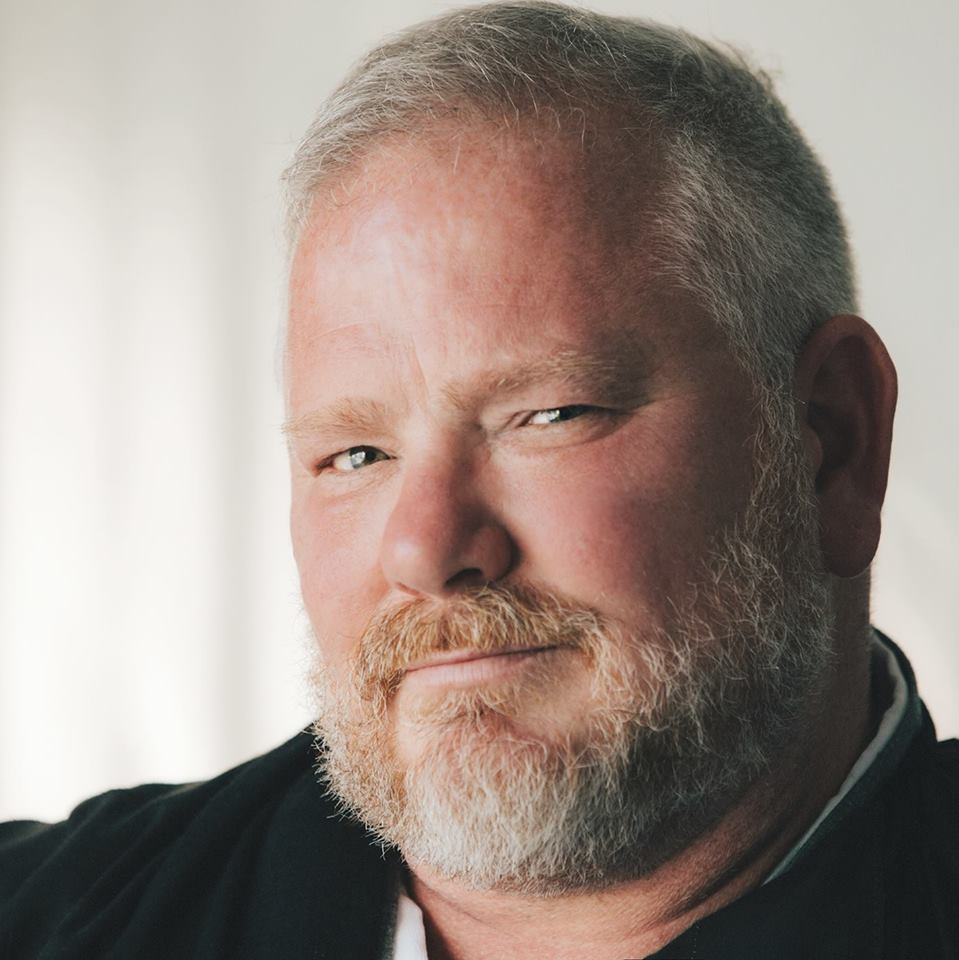 Rev. Daigan Gaither (he/him) began Buddhist practice in 1995 in the Vipassana
(Insight) tradition, and then began to study Zen in 2003. He received Lay Ordination
in 2006 where he was given the name Daigan or “Great Vow,” and received Priest
Ordination in July 2011. Daigan speaks internationally on a variety of topics particularly
around gender, sexuality, social justice, and their intersections with the Dharma.
He also sits or has sat on a number of boards and committees that serve community
needs and further social justice causes. Daigan has a BA in Philosophy and Religion
from San Francisco State University, and an MA in Buddhist Studies (with a chaplaincy
certificate and a certificate in Soto Zen Buddhism) from the Graduate Theological
Union and the Institute of Buddhist Studies. You can find out more via his website
queerdharma.net. He lives in San Francisco, CA and identifies as a disabled, queer,
white, cis male.