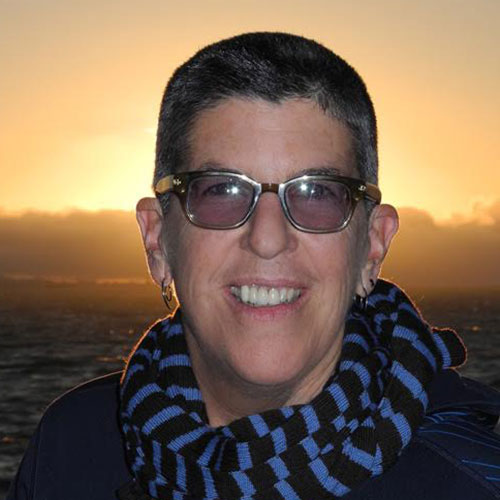 Ari Lathuras has been practicing meditation for approximately 35 years. She has received teaching from many renowned Buddhist teachers over the years. Pema Chodron has been one of her main sources of dharma teachings. She studied and practiced with Ani Pema since the mid-90’s. About 13  years ago she met Ani Pema’s teacher , Dzigar Kongtrul Rinpoche and became a student of his. She has also attended several teachings with Mindrolling Kondro Rinpoche.

As a professional sign language interpreter, Ari has interpreted for many dharma teachers over the years.