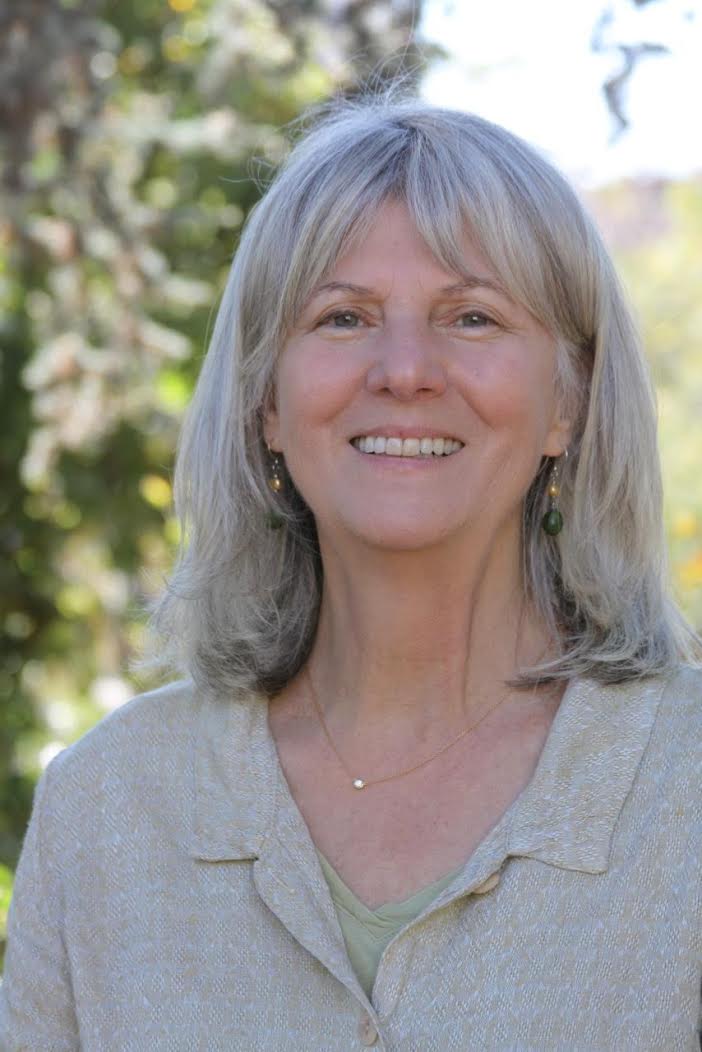 Amida Cary directs the Retreat Guide Training and the Retreat Concentration of the Inayatiyya Inner School of North America. She supports a network of retreat guides and oversees training for those interested in becoming retreat guides.  A primary focus is encouraging retreatants to enter deeply into the transformative process.  Amida has immersed herself in the study of the ancient art of alchemy and the Suﬁ retreat process with Pir Zia and Pir Vilayat Inayat Khan, and has taken and guided many retreats. She worked closely with Pir Vilayat developing and publishing his curriculum.  Amida helped Pir Zia found the Suluk Academy and served as a mentor and teacher within it. Currently she lives in New Mexico where she is exploring the path of light and rewilding a small patch of land in her environs.